So much silly shit happens behind the scenes

Or should I say so much shitting happens behind the scenes.  If only I could count the amount of times we were set up and about to film, only to be delayed by a last second shit break.  Pimpin’ ain’t easy.

But lucky for you (and me) I don’t ever film anyone taking a dump.  It’s not that kind of party pimp.

But I did just put together an all new behind the scenes video I call “CTP CAM,” that does include a nice story about how Kurt Mullican shit his pants recently on his way to come film some new episodes…. It’s the shit.

If poo’s not your thing there is plenty of footage of us training, trying out some bro-sesh stuff… basically us just being us.  Not that we don’t do that on the show, but this takes it to another level.

If you’re new to our show, I already have 23 behind the scenes vids up on our YouTube channel, go peep those for a good laugh.  I haven’t done one in a while and felt inspired the other night when I was at home sick.

Hope you enjoy it.

Also while I’ve got your attention I’d really appreciate it if you subscribe to our YouTube channel.

Selfishly, we just got a really cool trophy in the mail direct from YouTube for being one of the few channels to reach 100,000 subscribers.  But I’m already over it and want that bigger gold trophy they give for reaching a million.  A kid can dream right?

I’ll keep cranking out the free content, if you’ll help a brother out.  Plus if you’re subscribed you’ll usually know earlier than everyone else when new stuff comes out.  So there’s that. 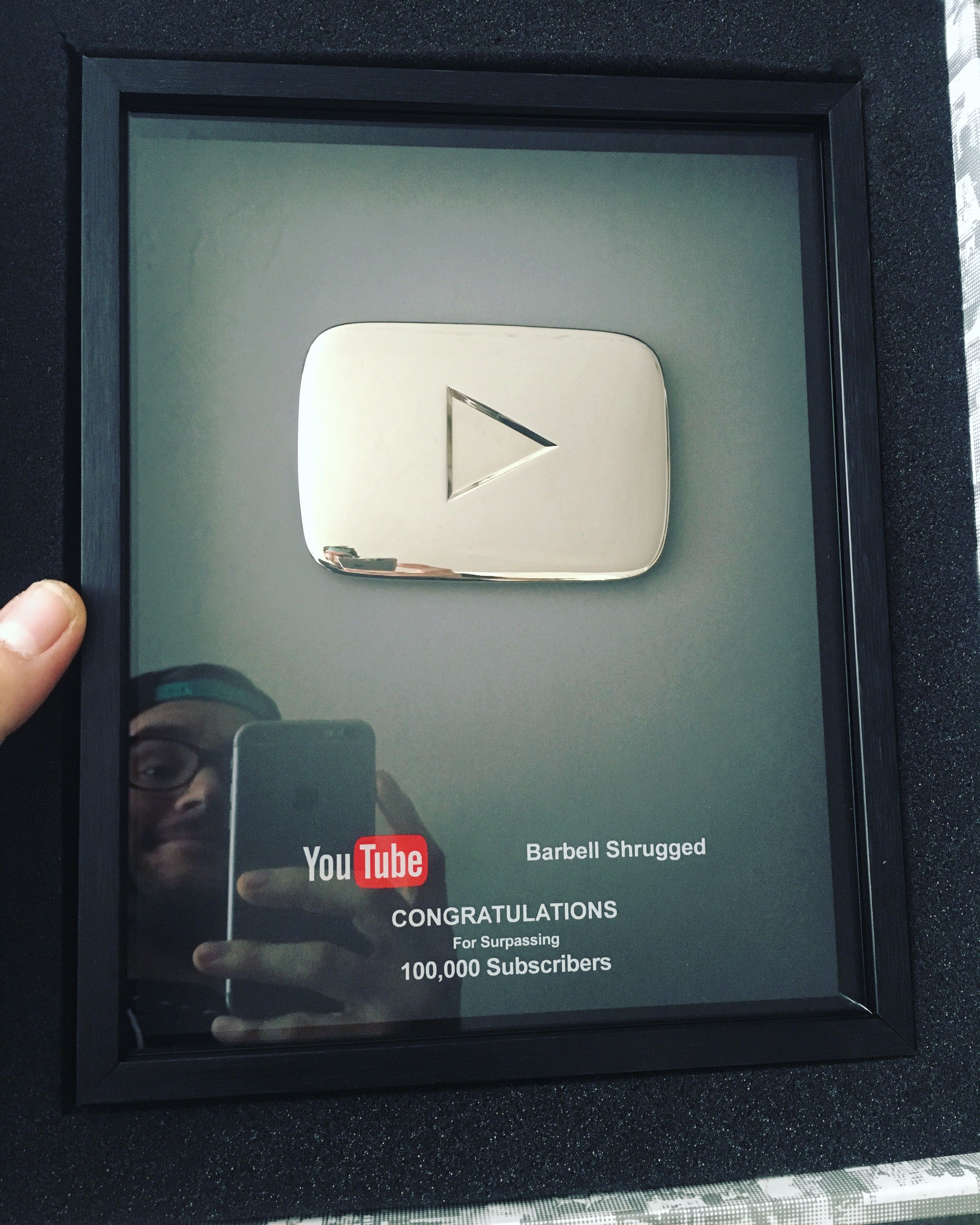 As always my friend… 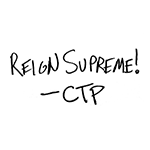 P.S.  If you’re already subscribed to our channel, thanks for making this possible.  Sleep easy at night knowing I’ll use this trophy on my mantle as my sole ability to show off to any ladies I bring over.  Don’t judge, it’s all I got.  Some people can clean 300lbs in Nanos… I can edit video of my friends talking about shitting their pants.  Hi mom.